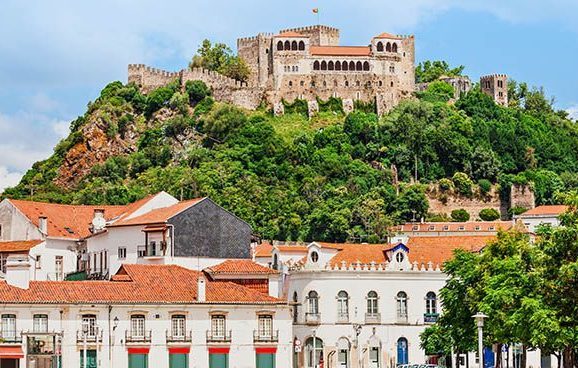 The Seminar will take place in the city of Leiria 130 km north of Lisbon.
Captured by the first King of Portugal, Afonso Henriques in 1135, Leiria rose in importance as several Kings chose it as one of the royal residences. King Dom Dinis ordered the planting of the Leiria pine forest, so as to hold back the shifting sands on the coast. The wood from the trees was used as the building material for the ships that undertook the famous Portuguese Navigations in the 15th and 16th century.

In recent years, Leiria has seen much re-development to the banks of the river Liz. These developments have created several new parks, public spaces, children’s play areas and a series of themed bridges. Additionally, a long promenade has been created which is popular with both walkers and joggers. 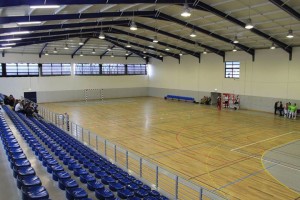 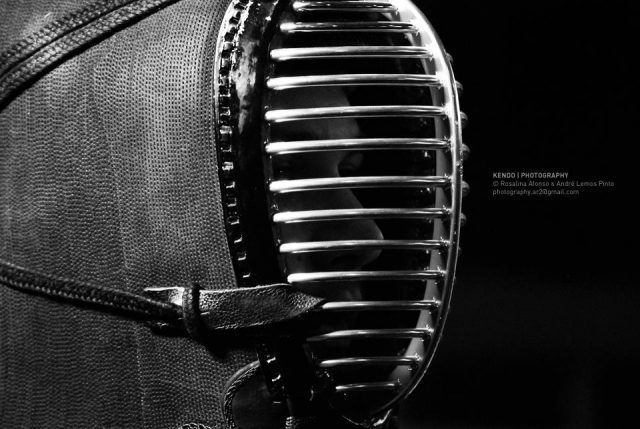 Seminar Fees: Full seminar (3 days) – 75€Two days fee – 60€Single day – 35€ Fees do not include meals or accommodation. The seminar is free for Rokudan and higher 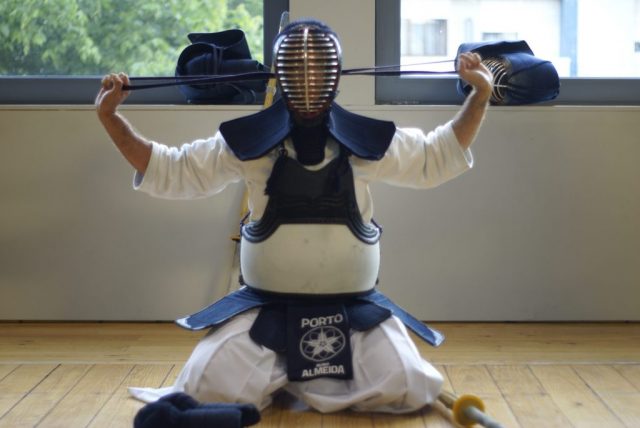 There will be promotion exams up to 3rd Dan, examination fees will be according to EKF guidelines. Please remember that candidates for dan examination must bring a recommendation letter from their 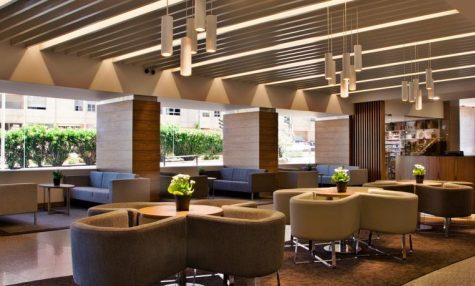